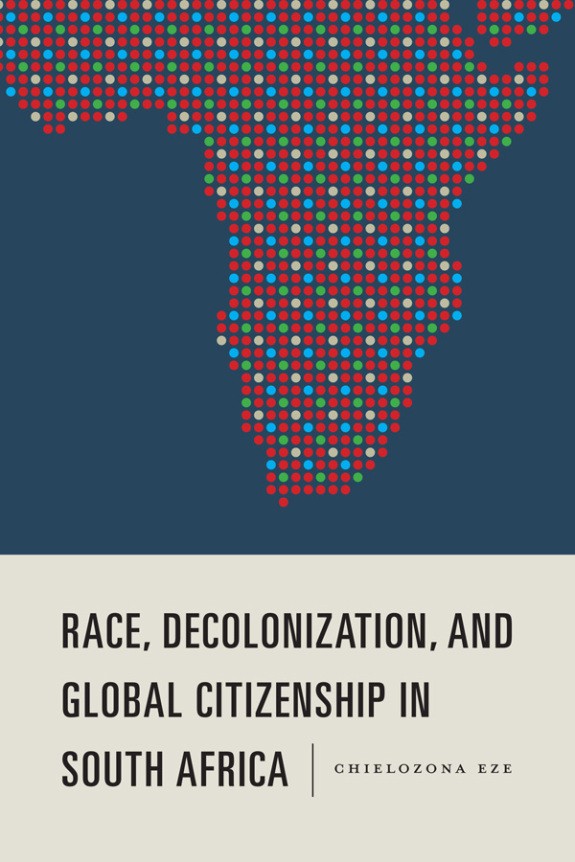 The cosmopolitan model this book advocates is one in which otherness, relationality and forgiveness play a central role. Mandela and Tutu function as examples of and inspiration for such empathetic global citizenship. The author scrutinizes texts by Mda, Ndebele, Gordimer, Coetzee, Vladislavic, Mpe, Duiker, Galgut, Krog and de Kok for visions that agree with Mandela’s.

According to the author, conventional postcolonial theories are marked by opposition and therefore to be rejected. Instead, South Africa’s path is denominated with the term ‘decolonial’, which is concerned with going beyond Eurocentric Manicheanism. While postcolonialism has been effective in challenging the colonialist discourse, it has not provided a model for solidarity in a globalized world. Furthermore, this book dismisses essentialist conceptions of self and suggests identity always exists in relation to others.

In short, South Africa’s empathetic cosmopolitanism is “a narrative capable of completely upending Euro-modernist conceptions of identity and solidarity rooted in the abstractions of Logos” (xii). Founded on the philosophy of ubuntu and the spirit of the TRC, an alternative mode of living together in a globalized world is presented.

For a project so opposed to essentialist differences, the theoretical framework sometimes seems overly concerned with terminological differences and sometimes rather arbitrary oppositions. The author differentiates his work from, amongst others, Euro-modernist thinking, cosmopolitanism as a European concept and postcolonialism.

All in all, Race, Decolonization, and Global Citizenship in South Africa is a noteworthy and refreshing contribution to the theorization of global citizenship. Some of the negative developments in South Africa of late, such as the violence towards immigrants, make this book all the more relevant.

This review was published in: Africa Book Link, Summer 2019